On the commemoration of the birth of the Modern Olympic, Sports for All Commission of Nepal Olympic Committee organize various sport activities from 13 June to 23 June 2015. This year the most of the program has been focused to the children who are in trauma due to the devastating earthquake. We believe that through sport we can bring them out into the normal life.

During the program, NOC President Mr. Dhruba Bahadur Pradhan and Sport for all Commission Chairman as well as Director of Olympic Day 2015 Mr. Bishnu Gopal Shrestha  have delivered  short remarks on the Olympic values and Olympic day.

At the end, NOC/President, Secretary General, NOC Members, and chairman of sport for all Commission distributed certificate to all the participants.

In accordance to the program, the schedules of the activities are: 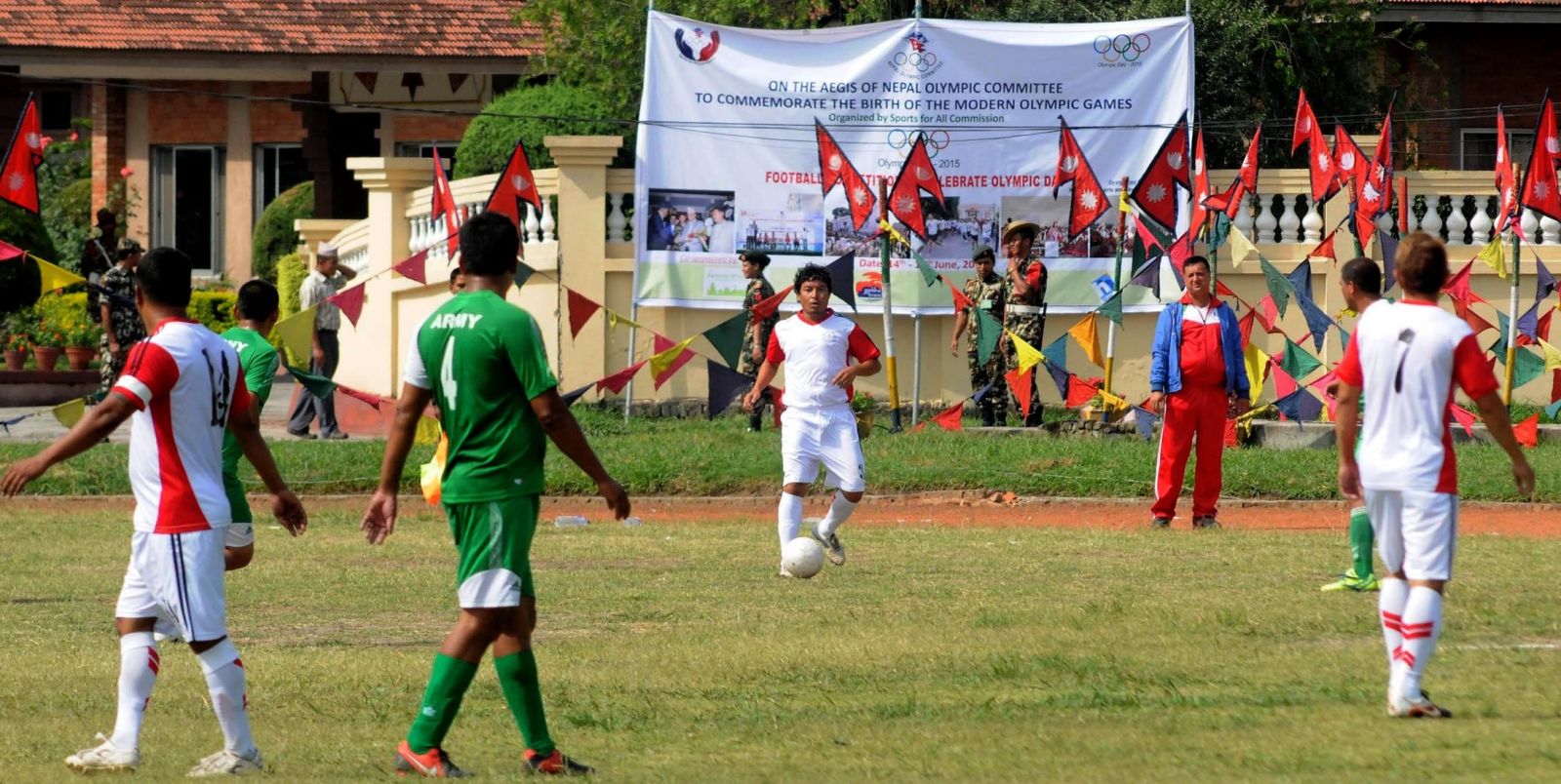 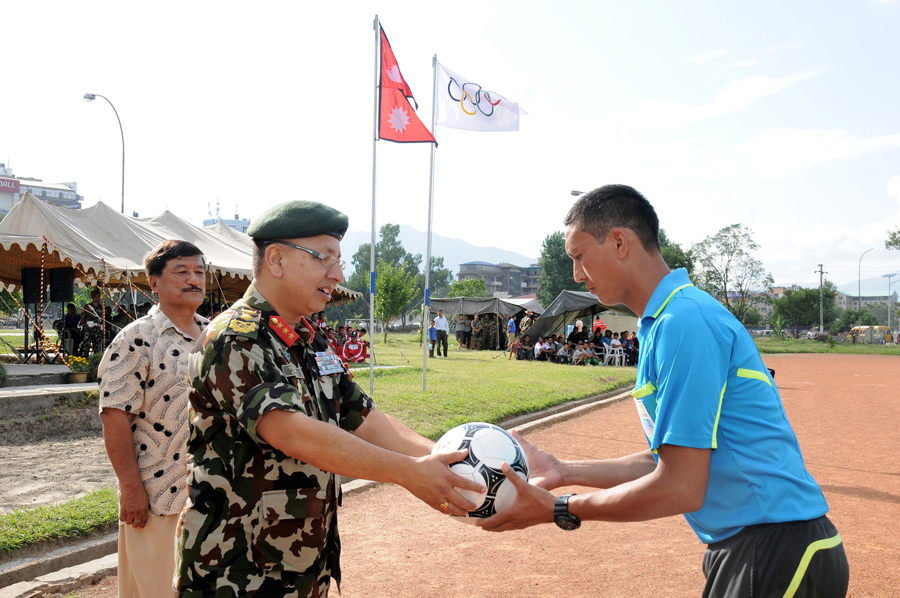 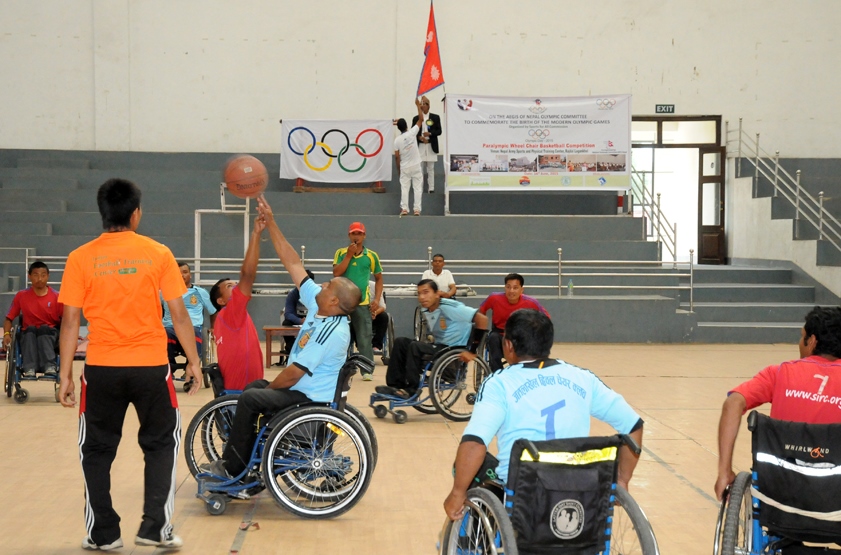