He was also the former vice president of the National Sports Council and the president of  Nepal Basketball Association. He has made invaluable contribution to the Olympic movement of Nepal.

The Nepal Olympic Committee pays a heartfelt tribute to his demise. In his honor, the Olympic flag at the committee's Satdobato status building has been lowered to half-mast today. 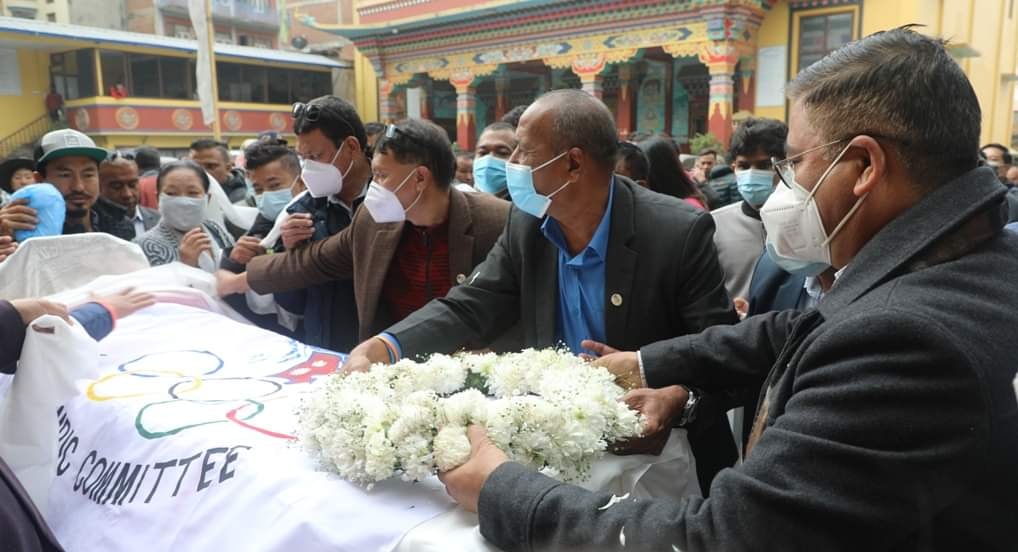