In the Press meet, President Shrestha assured that the 13th South Asian Games will be held in Nepal in time as NOC is working hand in hand with the National Sports Council. The Games will be played in Kathmandu and Pokhara. 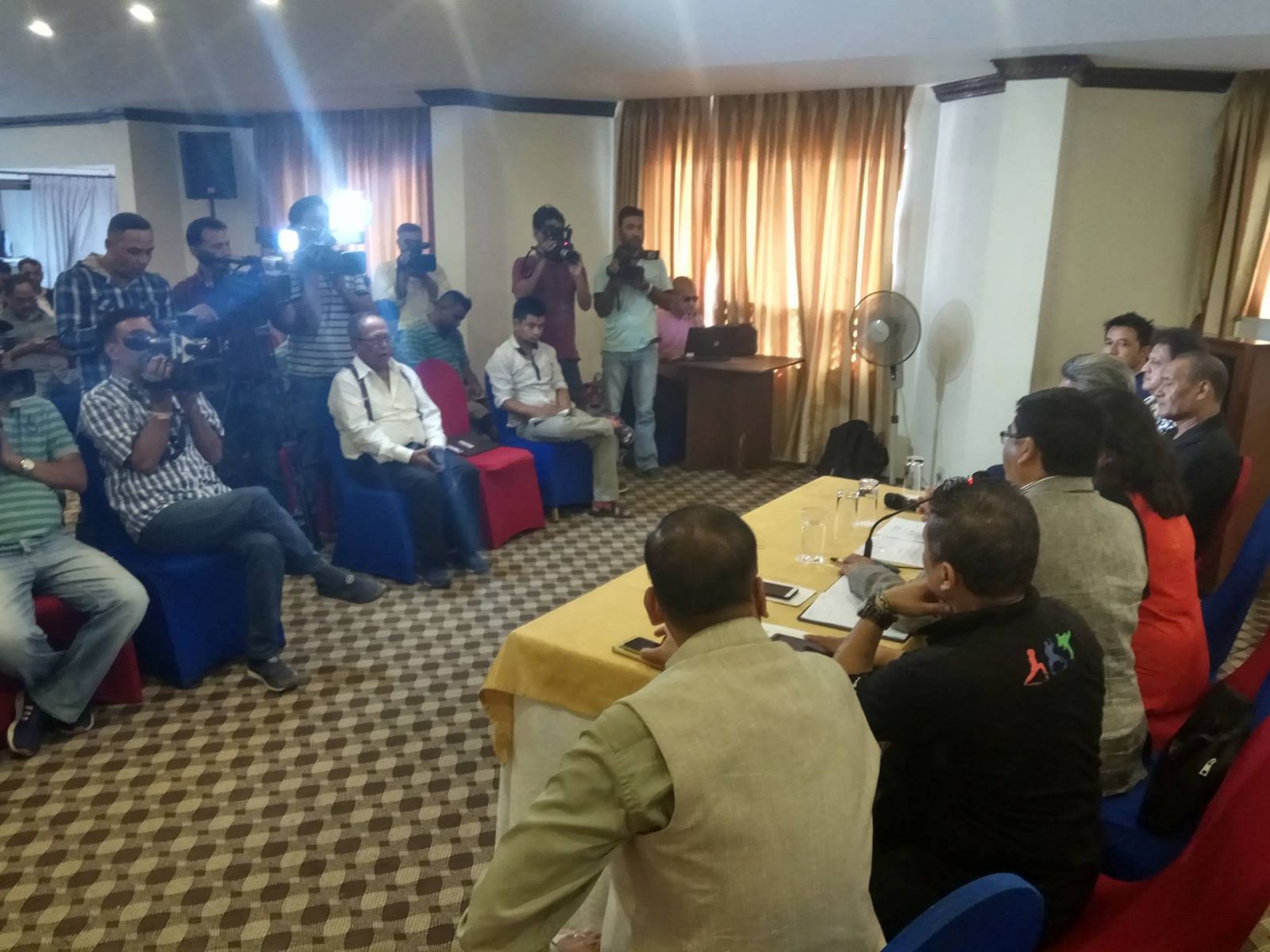