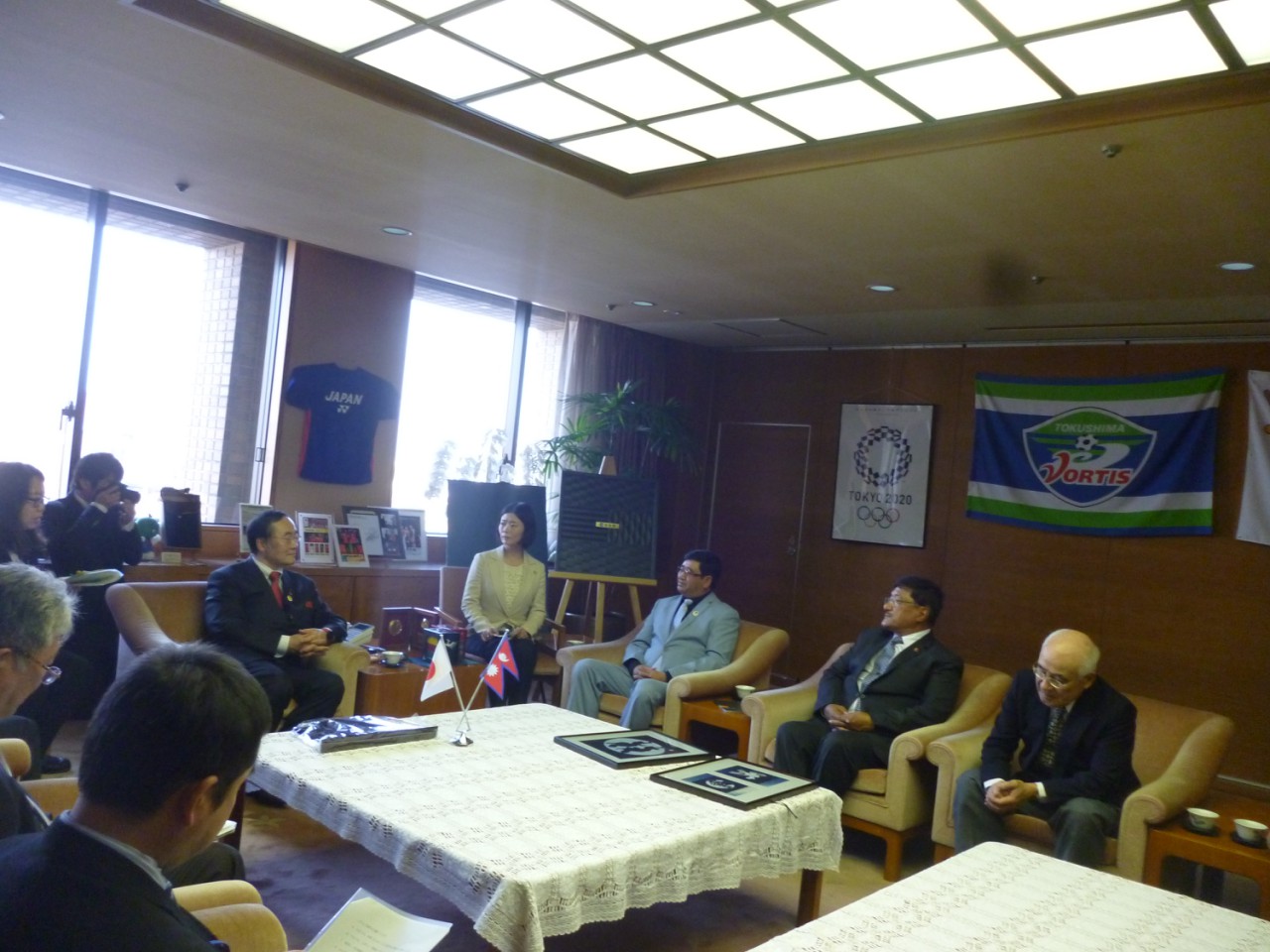 During the farewell program organized by the Nepal Ski Association, chief guest of the program Hon'ble Youth and Sports Minister Mr. Purushottam Paudel bid farewell to the participants and wish for the success. In the meantime NOC President Mr. Dhruba Bahadur Pradhan emphasized importance of  participation in such championship in order to improve their performance.