President of NOC Hon Shrestha thanked the Host and praised them for their great hospitality. President Shrestha talked about the long history of great friendship between Nepal and Japan. He also welcomed everyone to Nepal for Visit Nepal 2020 and finally gave best wishes for the success of the Olympic Tokyo 2020 slated to be held in Japan.

Governer Mr. Izumi expressed his happiness to be able to help the athletes from Nepal for the 2020 Olympics. He also wished success for Visit Nepal 2020.

Ambassador of Nepal in Japan H.E. Prativa Rana also was delighted by the agreement and said that Nepalese athletes will improve their skills which will be benefit for the Olympic 2020. 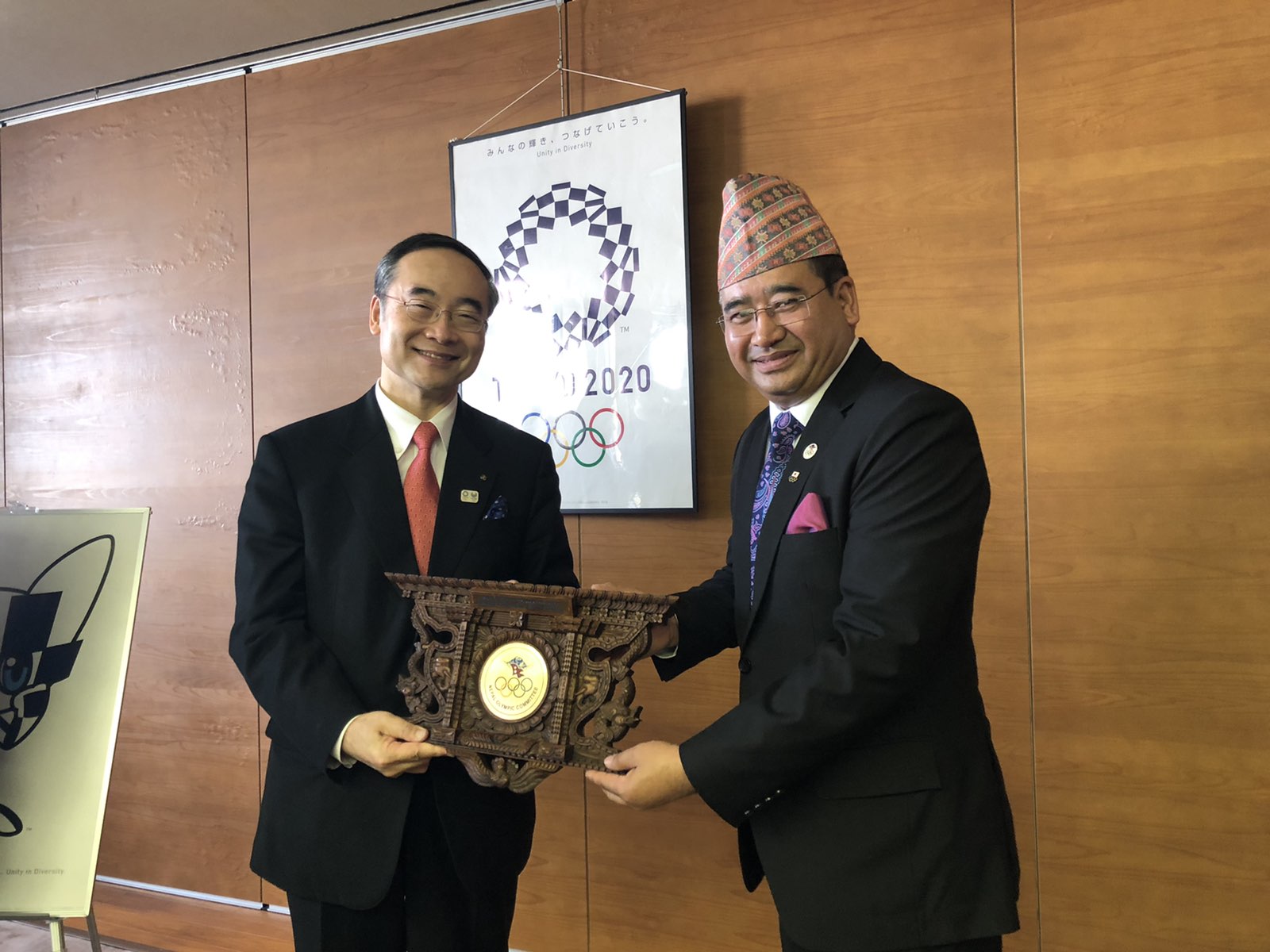