Mr. Panday congratulated Hon. Shrestha and Mr. Gurung on being elected as new NOC Executive Board Members. Mr. Panday also gave his best wishes for the new tenure and said that he will help in any ways for the development of Olympic Movement.

NOC President Shrestha said that Greece is the Birth place of Olympic Games, so better relationship between Nepal and Greece will help in the Olympic movement. He also added that Nepal has to learn a lot about the Olympic Values of Respect, Friendship and Excellence. 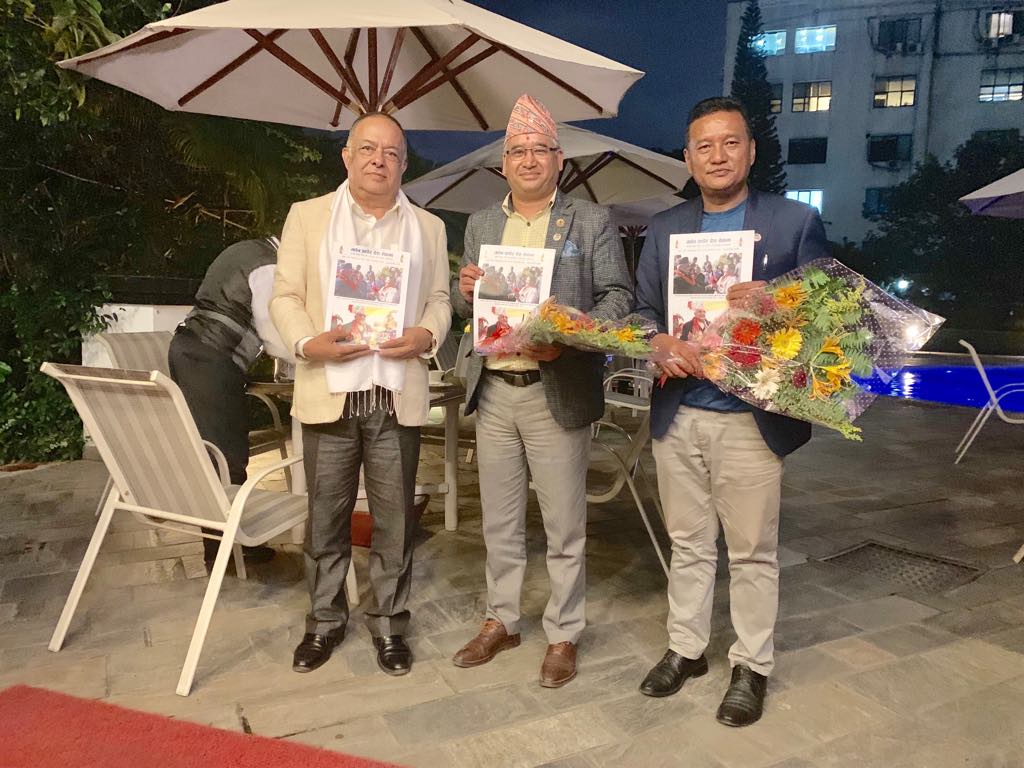