Nepal Olympic Committee held an Executive Board meeting chaired by President of NOC Mr. Jeevan Ram Shrestha. In the meeting different plans and strategies for the upcoming 2020 Tokyo Olympics and South Asian Games 2019 were discussed.

There was one presentation about the Earthquake Memorial Covered Hall which is planned to be made in Dallu Awas, Kathmandu. It will be a multipurpose Covered Hall where different indoor games can be played. 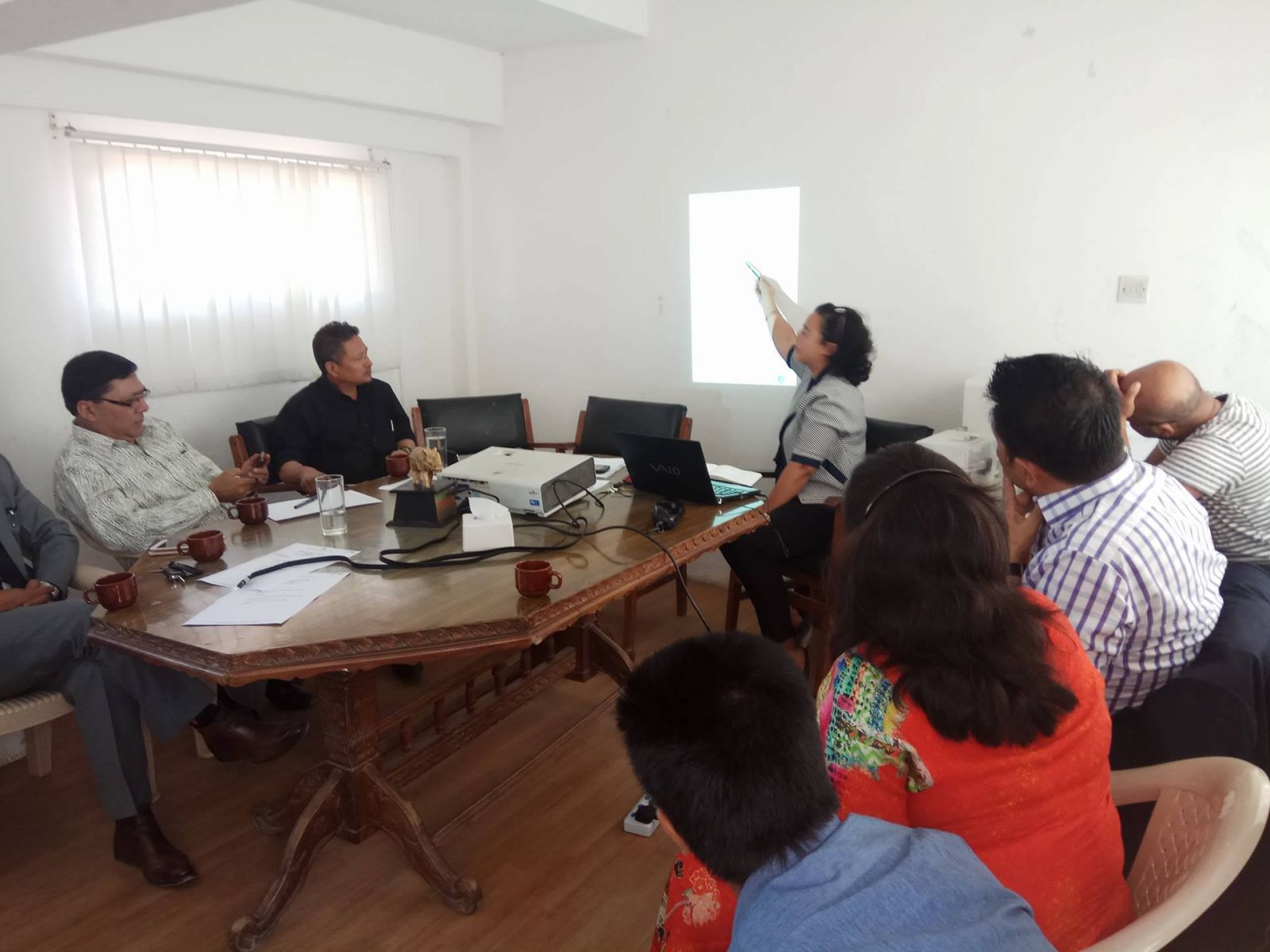