Nepal Olympic Committee held a board meeting in Pokhara on March 16, 2020 chaired by President of NOC/ Member of Parliament Hon. Jeevan Ram Shrestha. This was the 3rd Board meeting of the newly elected board. 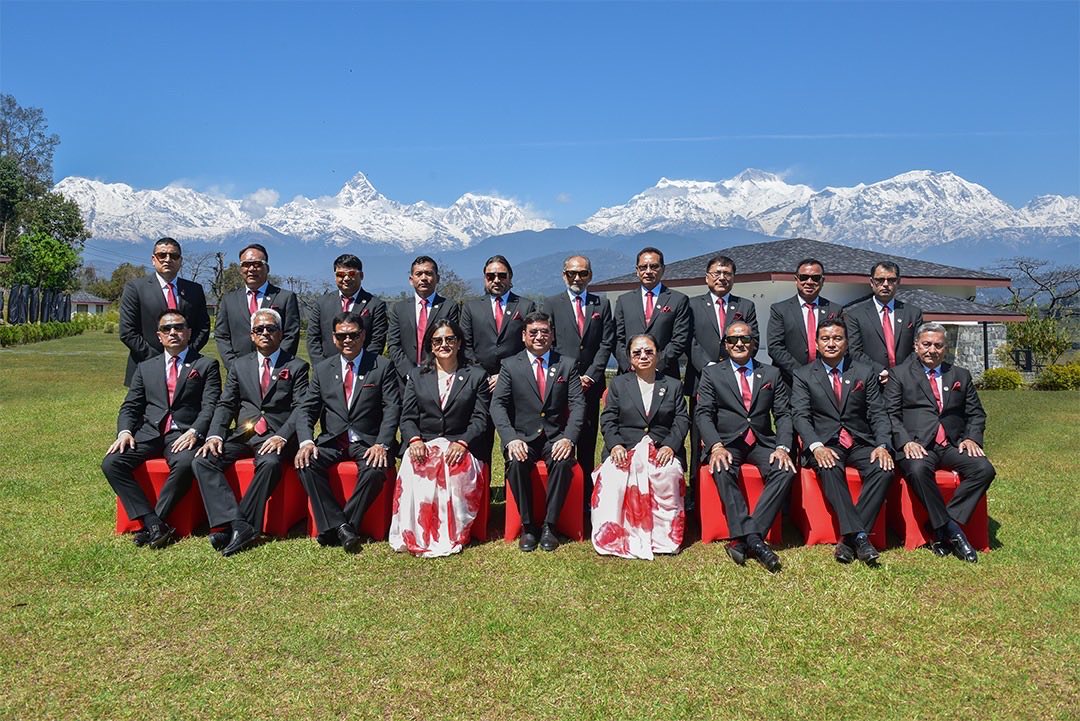